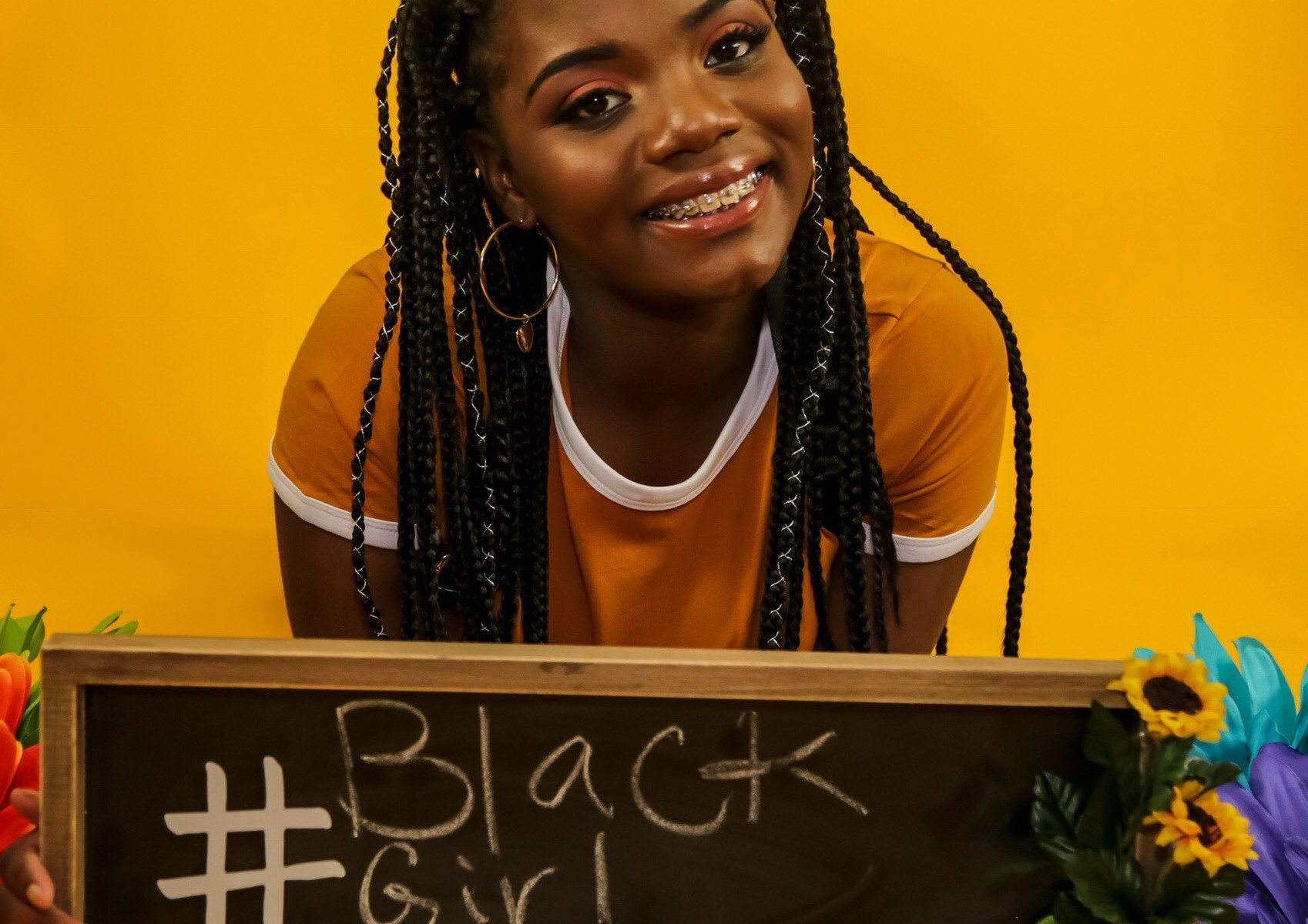 What age was the hardest for you?

Turning 15 was a turning point for me, I went from early childhood to adolescent. I started to care more about my appearance, “fitting in” and the opinions of my peers!

Oh, how I missed being a kid who didn’t care about any of those things, only playing with my barbie dolls!

On top of feeling a change within myself I was bumping heads with my mother all the time, which made me feel like she could never understand me! So, I bottled a lot of my questions/emotions inside which became the worst thing to do: Because all of  those emotions followed me to college. And I didn’t deal with those emotions until I turned 24.

Crazy, huh! But I’m sure I’m not the only one who can relate.

Middle School & High School was tough, I was trying so hard to fit in and taking it to heart when my peers rejected me from doing so.

I was 15 and I had no clue who I was which led to me making poor decisions and being cold to the one person who probably understood me more than I wanted to accept: my mother!

My mother raised  me to uphold the values of a believer, and yet I was being a stubborn teen trying to figure it out on my own! Which led to me being grown and still making poor decisions and not upholding those Christian values that I was raised to have.

I viewed my adolescent years as negative; kids can be so cruel, and I don’t understand why? Why does being cool translate to being mean?  We’re all the same age going through puberty, trying to figure out who we are…but instead of teens realizing how much we are alike they rather point out how different you are.

Lucky for me social media wasn’t nearly as popular as it is today.

I’ve seen how social media has made growing up tougher for teens.  Especially, teen girls! The pressure to post the perfect selfie, or have the most likes and followers, along with changing your appearance to portray what the “public” considers as beautiful.

I’ve seen young celebs with huge influence, change their entire appearance all  because of an insecurity and honestly, it bothers me.

And not because they decided to have  plastic surgery, but the message behind it.

The narrative is mainly written as “I have money, it’s my body, I can do what I want”…no one ever says I was bullied for having this, or I feel pressure to keep up with societies views on beauty.

I just wonder if these women with these huge followings are just solving an issue physically versus dealing with the emotional scar that made you go through with the surgery in the first place.

I know every plastic surgery story isn’t the same, but I’m speaking to the women like Kylie Jenner, who have admitted their reasons are due to insecurities. I’m bothered that no one wants to be honest with their selves or honest with their audience.

Well, from my frustration I felt the strong need to do something about it, by impacting  the younger girls in my community! I shouldn’t wait for a celebrity to speak up,  I can speak up! I can use my story to impact the younger girls around me.

So, I came up with a campaign titled #aDOSEof.

#aDOSEof campaign is meant to bridge the gap between girls from the age of 15-18 that are going through the transitional phases of growing up.

I believe It’s hard for that age group to see their beauty because of the constant negativity that surrounds them at school and the added pressure from social media doesn’t help.

I want to use #aDOSEof campaign to spread positivity: enforcing young girls to embrace their beauty.

During my DoseofStyle launch , I decided to implement an #aDOSEof photo-shoot modeled by a young beauty I admire from my church, Miss Kayla Bowe! I am so proud of the young lady she is blossoming into. Inspired by her growth I dedicated an entire spring shoot to her titled #aDOSEofBlackGirlBlossom

Kayla effortlessly slayed my first #aDOSEof photo–shoot, she really made my vision come to LIFE!

Witnessing her joy from the shoot gave me the confidence to push my  campaign #aDOSEof. Because there is a need…I’m excited for the future of #aDOSEof  campaign and I’m anticipating the impact it will have!

Be on the lookout for more to come!

This site uses Akismet to reduce spam. Learn how your comment data is processed. 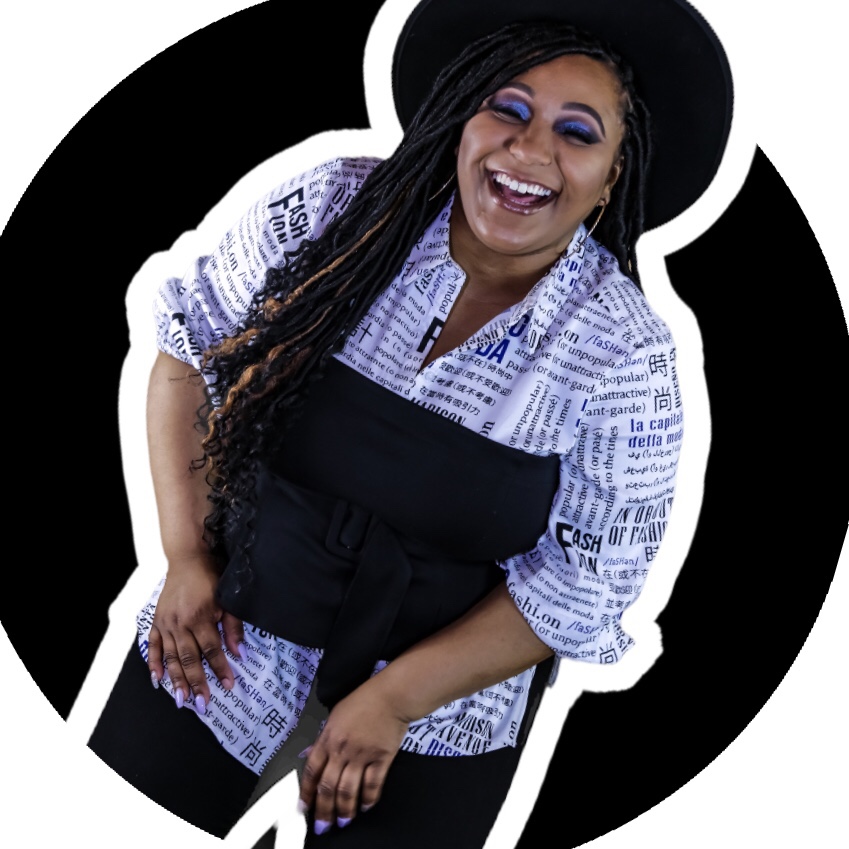 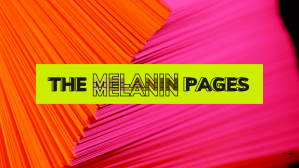